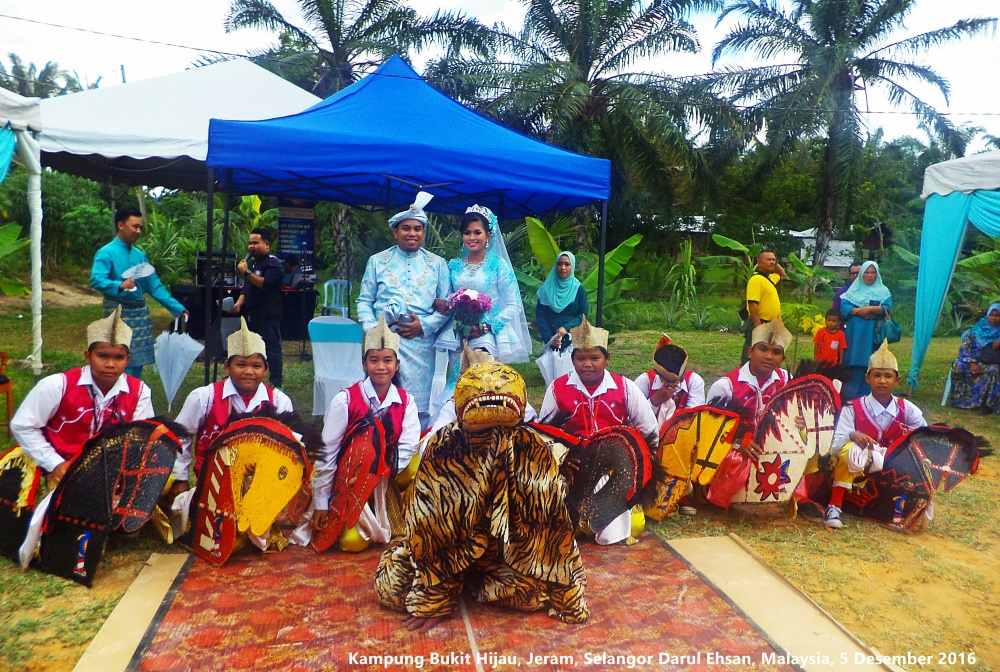 It’s been more than a month for my hiatus from blogging. I’ve lost my focus on blogging and confused what to do. Thanks God finally I’ve got idea for writing again and for now on I’ll write regularly again.

Meeting Javanese in Malaysia? Yes, I did! I went to Malaysia between 2-5 December 2016 for attending my nephew’s wedding. He’d got married to his lovely woman and the marriage was held in Bukit Hijau village in Kuala Selangor, Malaysia. The place took approximately one hour and half from Klang, the city where I stayed during my visitation. I’ve told by my sister that his wife’s family is Javanese background and most of villagers are Javanese descendants along with Banjarese. Most of them still speak Javanese especially elderly and middle-aged people. While the youngsters mostly speak Malay only even at home.

Arrived from a local mosque after wedding registration, we went to his wife’s house. A simple wooden house. All much like in Indonesia, tent, chairs, decorated wedding stage and surely delicacies! I walked away for some photos particularly women who helped the host for cooking meals. Rewang (help) tradition is still alive particularly in rural areas. The village locates among palm oil plantation which is common in Malaysia (as well as in Sumatera and Kalimantan). When I came, they were busy for preparing meals, while the elder women were having chit-chat each other. Firstly the dialogue was in Malay, but then switched to Javanese. I was so excited when hearing Javanese in Malaysia, as by appearance they’re not different to other Malaysians even most of them using Malay naming system (along with bin or binte), though some of them mixed it with Javanese one.

I spoke Javanese and they were excited at the time. But when I said monggo (Jv : monggo), many of them didn’t understand and recognized me as Indon (Malaysian word for Indonesian). We had a chat for a while, most of them asked about my origin and which part of Java I lived. They’re so great and smiley, and one day I will return there. Even on 4 December, the performance was kuda kepang (Indonesians say kuda lumping and Javanese call it jaran kepang or jathilan) which had already been modified from mystical performance into totally entertainment one. No glass eating, no possessed, just for fun but still scary enough for some kids. So that’s why my nephew’s wedding was mixture between Malay and Javanese from his wife’s background.

As far as I know there are two kinds of Javanese in Malaysia. First surely Indonesians who work and live in Malaysia either as legal or illegal workers (I forget how many Indonesians in Malaysia nowadays…2 millions?) and also Malaysian Javanese who had already lived in Malaysia for generations, became Malaysian and assimilated into Malay cultural mainstream. Most of Malaysian Javanese live in Johor (the highest Javanese concentration particularly in western and cental part of Johor), Selangor and Southern Perak. In some aspect they still have Javanese identity awareness at least in language. Most of younger generation do not speak Javanese and there are some families who still retain and inherit the language to their kids.

Here are some dialogues I did during in Malaysia

This is Kuda Kepang performance

Many Malaysians politicians have Javanese ancestries or direct from their paternal or maternal side. The most I remembered is Muhammad Khir Bin Toyo of Selangor, Ahmad Zaid Hamidi (Malaysian minister of defence), Ruminah Sidek (actress), Sheila Majid (some Javanese ancestry) and many more. And generally speaking, Malaysian Javanese speech is based on Central Javanese dialect as most of them came from various part of Central Java, Ponorogo and Pacitan (East Java). Generally we can understand what they say and vice versa, but in several words are so different as Malay or English influences as they live in Malaysia. The same situation is similar to Surinamese Javanese, Dutch and Sranang Tongo influences are prevalent. Religiously all Malaysian Javanese are Muslims and they’re gradually assimilated into Malay cultures with some Javanese awareness. I found many Malaysian Javanese group in social media and their effort to preserve Javanese aspects are still recognizable.

But whatever the nationalities, we’re still family. Javanese is Javanese whoever they are, whatever they believe and wherever they live. Jawa sedhulur selawase (Javanese brotherhood is forever). 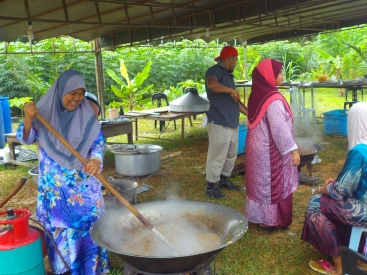 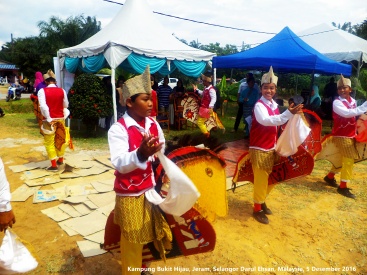 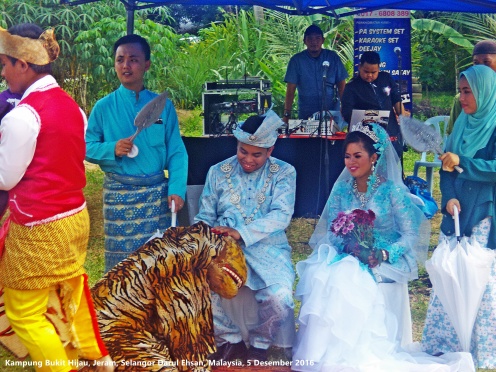