This is / These are object

For this moment, I’d give you some objects I’ve taken in Bogor, West Java.

The first is here 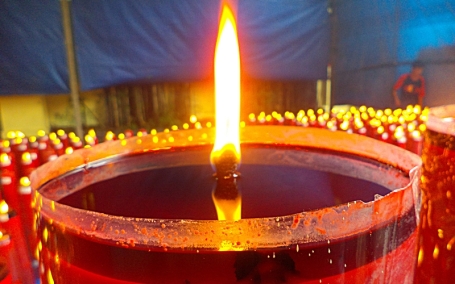 A giant candle between smaller ones for celebrating Chinese New Year 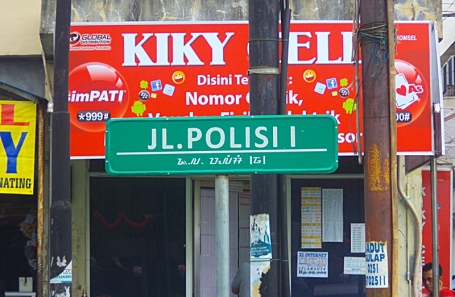 There is street sign with bi-scripts. One in Roman script and another in New Sundanese script which based on Old Sundanese one. Such this sign has been everywhere especially in Bogor and Bandung. While in Central Java (some) and East Java (some too) written in Carakan script.

For this weekly photo challenge session